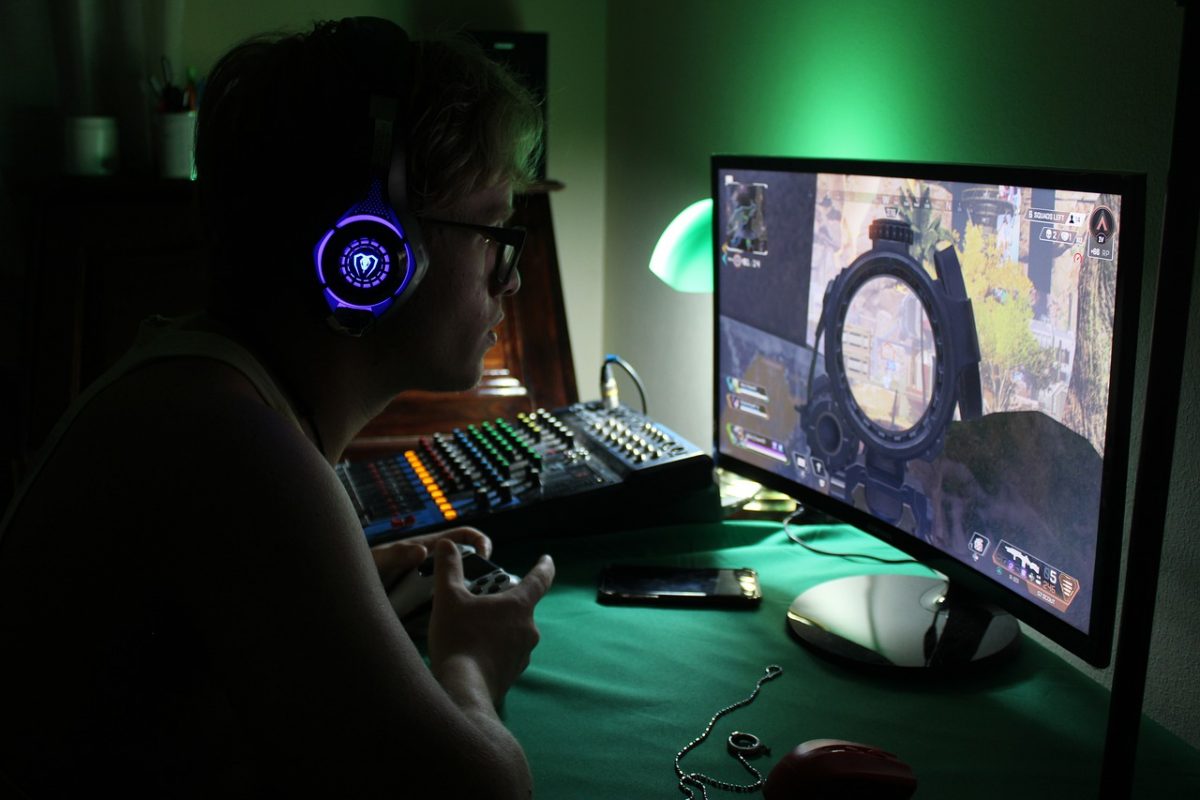 Sony has been one of the major players in the game development arena for decades, but has seldom delved in iGaming in any way. According to the latest reports, the Japanese tech giant applied for an eSports betting platform back in 2019, which has now become public.

The move comes as somewhat surprising, considering that Sony has not shown interest in iGaming in the past. With growing popularity of eSports, it appears the company is now trying to claim an even bigger part of the overall eSports market, which certainly includes betting as well.

According to the US patent laws, any patent claims can only be made public once 18 months have passed. These restrictions exist to protect intellectual property in early stages of development. The patents being released to the public now include those from 2019, and one of them is Sony’s patent for a comprehensive eSports betting platform.

According to the patent documentation, Sony is looking to create a platform that could be accessed via Sony devices (Playstation) as well as PCs and rival gaming consoles. The platform would enable viewers to make real money and play money bets in real time. The bets in question would be made on eSports, or rather video games played by professional players worldwide.

The popularity of eSports has never been higher, and eSports betting is not a new thing. However, at this time there is no platform that would enable live betting while watching matches, all within the same platform. Instead, players must visit online sports betting sites that offer eSports as part of their offer.

On top of the betting options, viewers would be able to watch streams without betting, as well as gain access to a wide range of statistics and analytics pertaining to the matches. This could make eSports even more fun for those watching at home, not that the interest is not already very real.

When could it Go Live?

At this time, there has been no official announcement in relation to this platform. There is a whole host of issues that would need to be addressed before it could go live, and legality is probably the biggest one. As you may know, sports betting is not legal in all states yet, and is quite restricted in those where it is legal as well.

For instance, in order to offer sports betting services in states like New Jersey or Pennsylvania, operators must create partnerships with local casinos and gaming companies. Sony would need to find partners in each state in which it intends to use its platform, who would be willing to back the project, if it was to include real money betting.

What’s even more, there is a question of ethics. Video games are played by many minors, and by creating such a platform, Sony may be putting the youth at risk of getting involved with gambling. While various security systems do exist, putting sports betting on gaming consoles may prove to be a dangerous thing.

The controversial platform idea will likely float around for many months before it is even considered for approval, and we are likely to hear many expert opinions both for and against it going live. In either case, this push from Sony shows a clear intention to capitalize on a part of the market that gaming companies like Sony have not been involved with in the past. 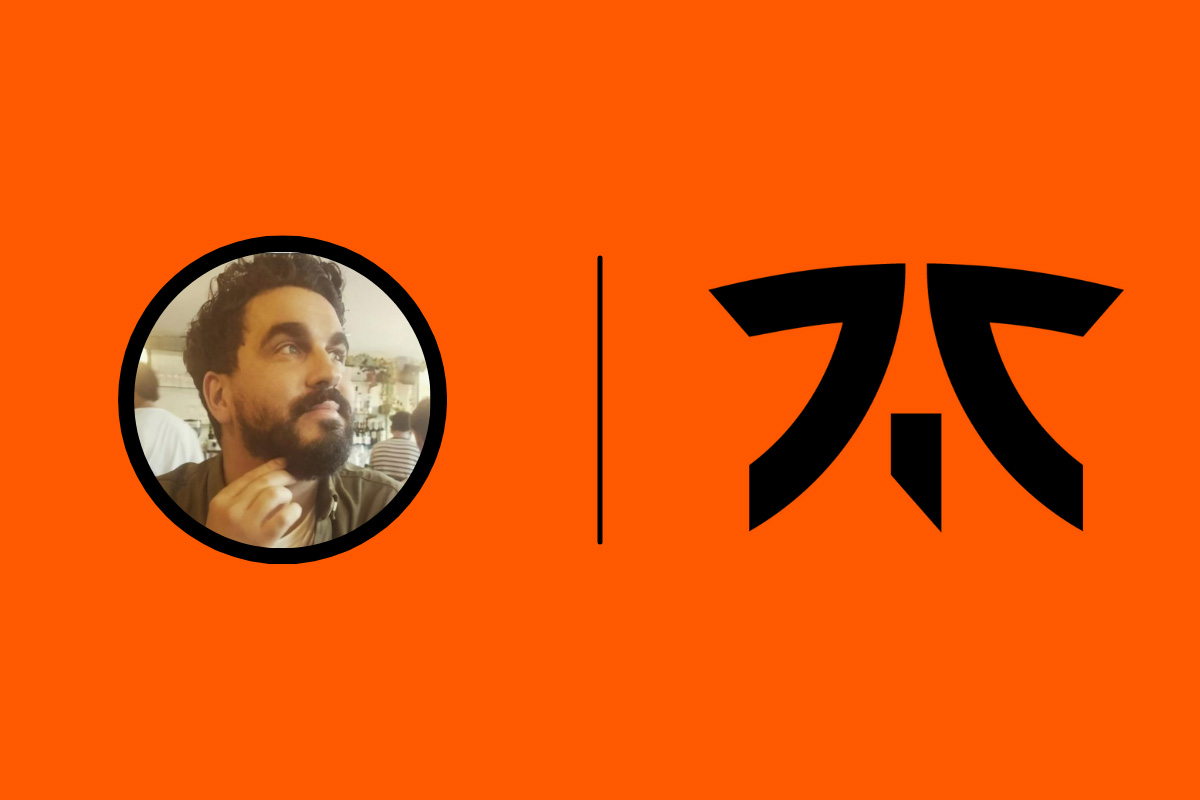 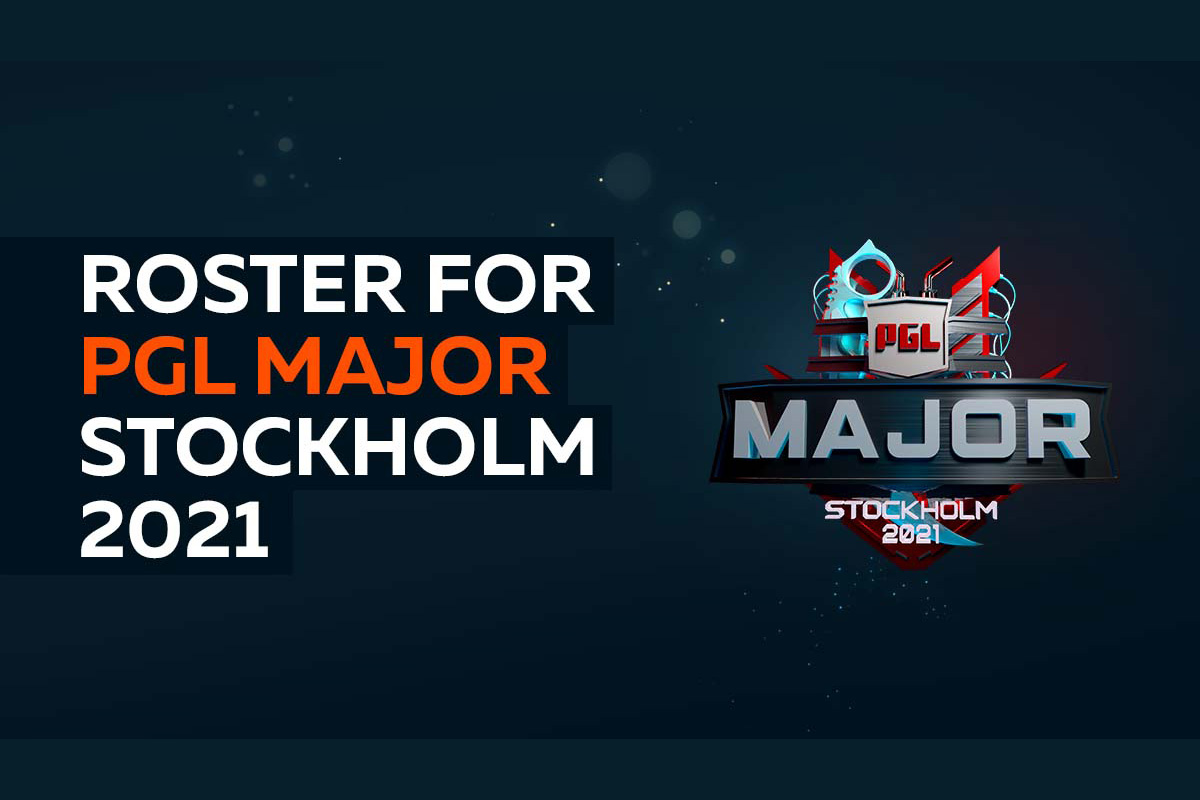 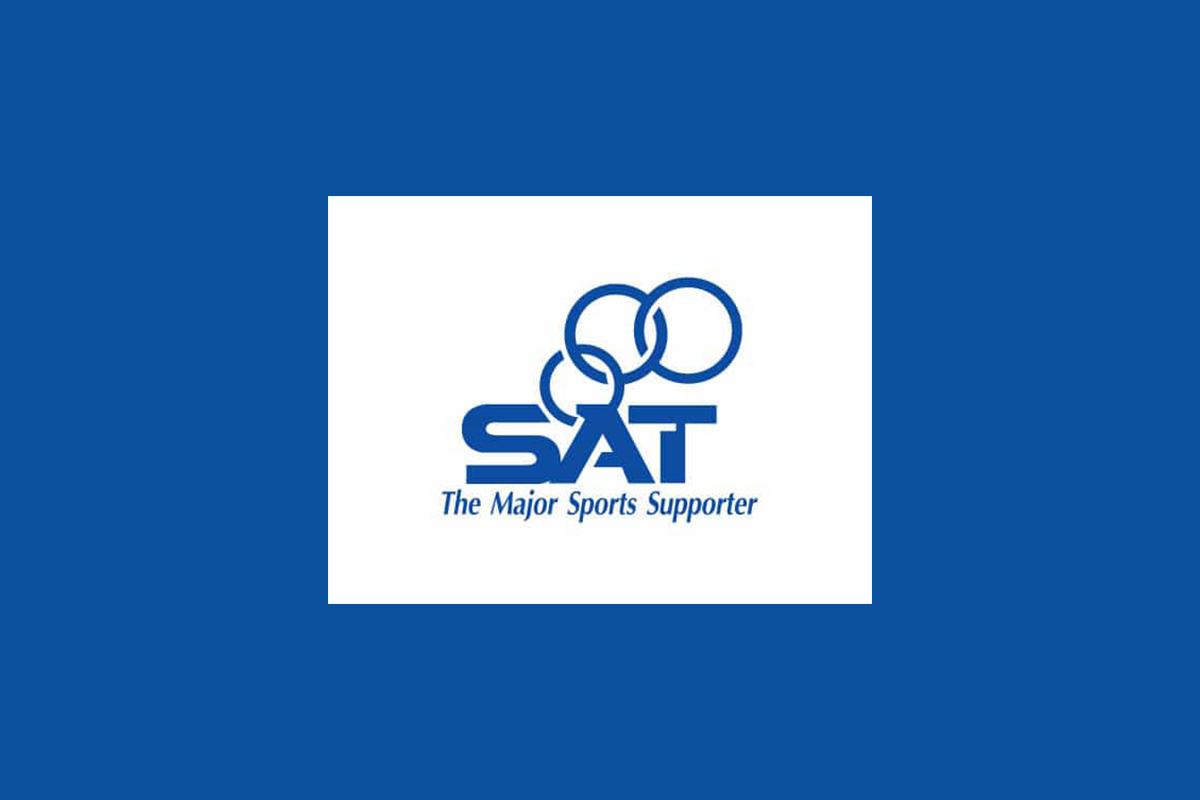 The Sports Authority of Thailand (SAT) and the Thailand Ministry of Tourism and Sports have partnered with Garena Online Thailand to strengthen the domestic esports industry and develop the country as the hub of esports tournaments in Asean.

“The ministry and the SAT will focus more on esports next year including training and welfare to develop the esport ecosystem after esports was named in the Royal Gazette last month as one of the country’s professional sports,” Tourism and Sports Minister Phiphat Ratchakitprakarn said.

The esports industry across Asean was worth US$39 million in 2020 and is expected to grow to $72 million by 2024 as people spend more time playing online games amid the pandemic, according to the minister.

A boom in esports does not only benefit internet providers or IT products, but also consumer product makers which target millennials, sport tourism, and investment in the country, he said.

Mr Phiphat said Thailand is due to take part in the biggest esports event, Arena of Valor (RoV) International Championship 2021 (AIC 2021), with a prize pool of $1 million, at the end of next month, which could help the country prepare to serve as the future regional hub for esports competition.

SAT governor Kongsak Yodmanee said the agency has recently established the SAT Esports Academy to train RoV players participating in the upcoming Road to AIC 2021, a tournament that selects esports teams for AIC 2021.

Kongsak said there are 12 members from two esport teams that are preparing for the match under the supervision of the SAT, which provides support for physical training, nutrition and sports psychology.

The Tourism and Sports Ministry, the SAT and Garena signed a memorandum of understanding to support and enhance the esports industry in Thailand.

“Even though Thailand is not the biggest esports market in Asia, investors and stakeholders perceive the country as a potential market thanks to the readiness of the ecosystem and official recognition from the government,” Allen Hsu, regional head of strategic partnership and esports development at Garena Online Thailand, said.

Thailand is the first country where foreign football clubs like Paris Saint-Germain and Valencia have invested in the RoV Pro League, which showed the country’s potential for esports, he said.

He said 2022 will be the year for esports as many tournaments will take place in Thailand and overseas, particularly the SEA Games and Asian Games, where esports have become a medal sport and could gain more recognition.