eSportsONE now on-air in the new CANAL+ PAY TV offer in Ethiopia: The new esports channel eSportsONE is available in CANAL+ Ethiopia from now on as part of a distribution cooperation between Sport1 GmbH and CANAL+ Group. eSportsONE, channel 81, is now available from the Desta package.

Since its launch on November 3, 2020, the channel, which focuses mainly on distribution in the European region, has already gone on-air in Belgium, the Netherlands, the Czech Republic, Slovakia and, since February of this year, also in Norway and Sweden.

24/7 program for the esports community: What eSportsONE offers

After the successful launch of eSPORTS1 in the German-speaking region, Sport1 GmbH implemented a pan-European channel project for the first time with the start of eSportsONE in November 2020. The 24/7 program of eSportsONE comprises over 1,000 live hours per year of top-class international esports events as well as exclusive, self-produced analysis formats. Central content partners of Sport1 GmbH are ESL, NBA 2K League, Psyonix and Activision Blizzard with the esports titles Dota 2, Starcraft 2, Warcraft 3, NBA 2K, Rocket League, Overwatch, Hearthstone and World of Warcraft. eSportsONE, in addition to the new distribution channel via CANAL+ in Ethiopia, is currently offered in Belgium, the Netherlands, the Czech Republic and Slovakia via M7’s pay-TV platforms – TV Vlaanderen, CanalDigitaal and Skylink – and in Norway and Sweden via Telenor. 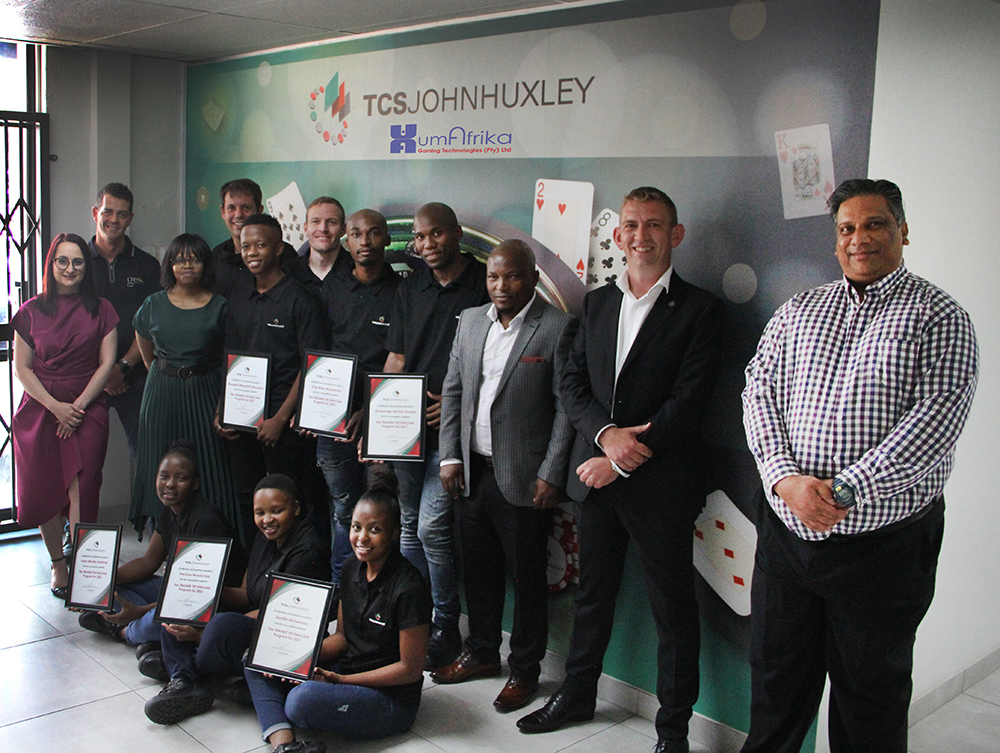 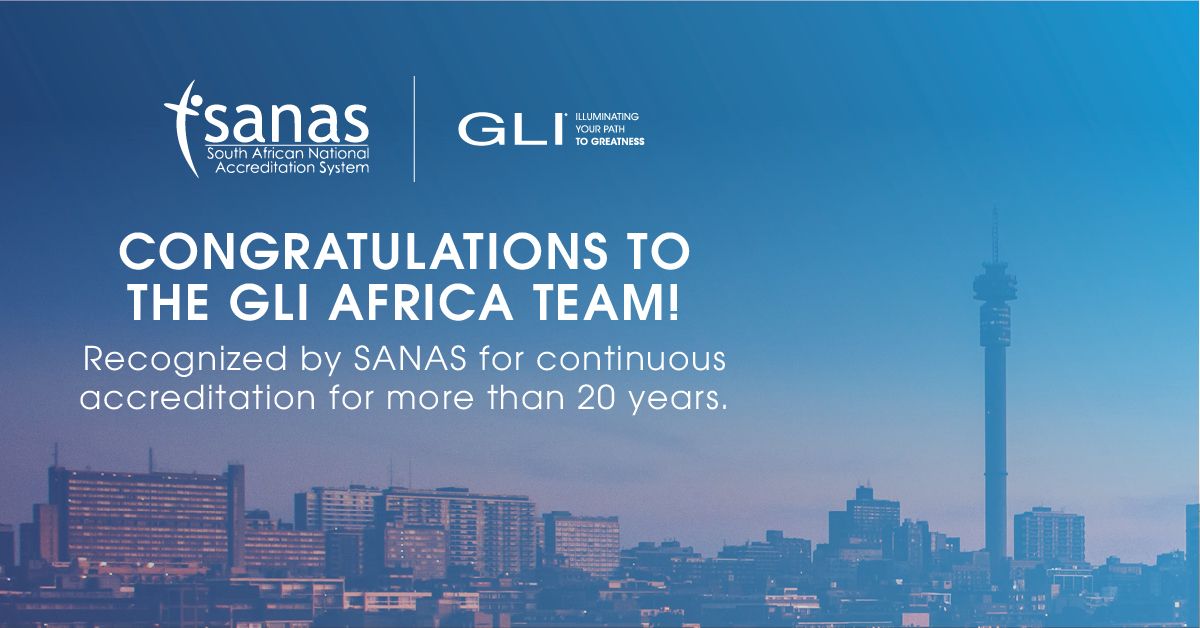 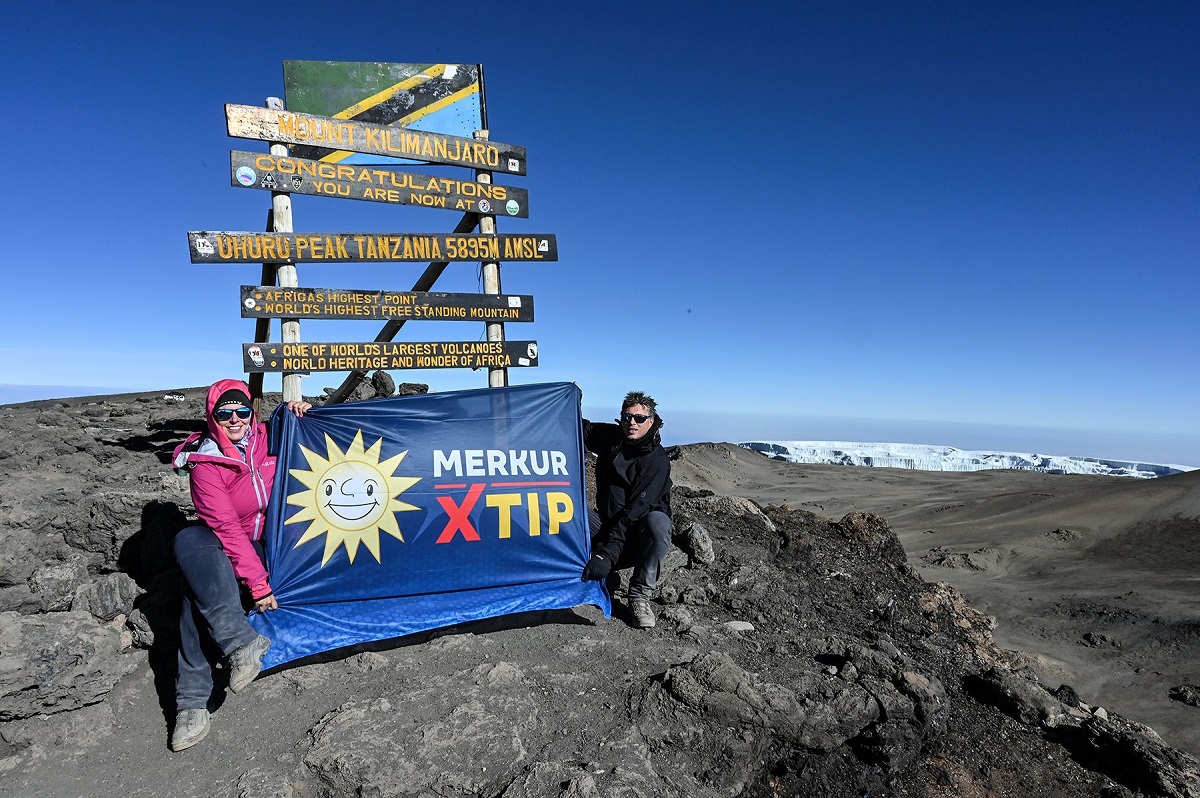 To experience the sunrise from the summit of Mount Kilimanjaro: this was the goal of four employees from Gauselmann subsidiary MERKUR Games d.o.o., which consolidates the Group’s activities in Serbia. During a six-day expedition, together with ten other adventurers, they climbed the highest mountain on the African continent – to be rewarded with a breathtaking view from Uhuru Peak, at 5,895 metres above sea level.

“It was an incredible battle of wills, with the forces of nature, patience and our own endurance,” says Branko Kokir, Managing Director at MERKUR Games d.o.o. and initiator of the expedition, looking back on the feat. Climbing for six to eight hours, the team covered ten kilometres on foot and overcame a difference in altitude of 1,000 metres each day. From grasslands, alpine meadows and tropical rainforests, moorlands and desert plateaus, to snow- and ice-covered regions: day by day, the team pressed onward through different climatic zones in their quest to reach the summit of Kilimanjaro. At an altitude of 4,700 metres above sea level, the adventurers set off on the final leg: the ascent to Uhuru Peak. In the final nighttime push, the team covered 5.8 kilometres in 7.5 hours before reaching the cross on the summit in time for sunrise just before 7 a.m. and proudly displaying a flag with the MERKUR sun symbol over Uhuru Peak.

A cameraman who documented the expedition with his camera and interviews was also part of the 14-member team. The material is being broadcast in six 30-minute episodes on “Sport Klub”, the leading sports channel in the Balkans. The MERKUR sun also features as a faithful companion on the trek to Africa’s highest peak: during the entire journey, the team members wore T-shirts, sew-on badges, caps and carried flags. The local population was thrilled to be given T-shirts and footballs with the MERKUR sun as a gift from the Gauselmann Group. “Climbing Kilimanjaro is a remarkable feat of will. I am immensely proud that our Serbian employees took the MERKUR sun along for the trip and shone it over the roof of Africa,” says company founder and Chairman of the Management Board Paul Gauselmann.

The Gauselmann Group is represented in Serbia by its MERKUR Games d.o.o. subsidiary. The company opened the first gaming arcade there in 2012 under the MERKUR Automat Klub brand. In 2017, business activities in the Serbian market were systematically expanded through strategic partnerships. With a 50 per cent equity holding respectively in the two companies Balkan Bet and MERKUR Xtip, the Gauselmann Group is optimally positioned with some 140 land-based venues as well as online in the Serbian Republic.