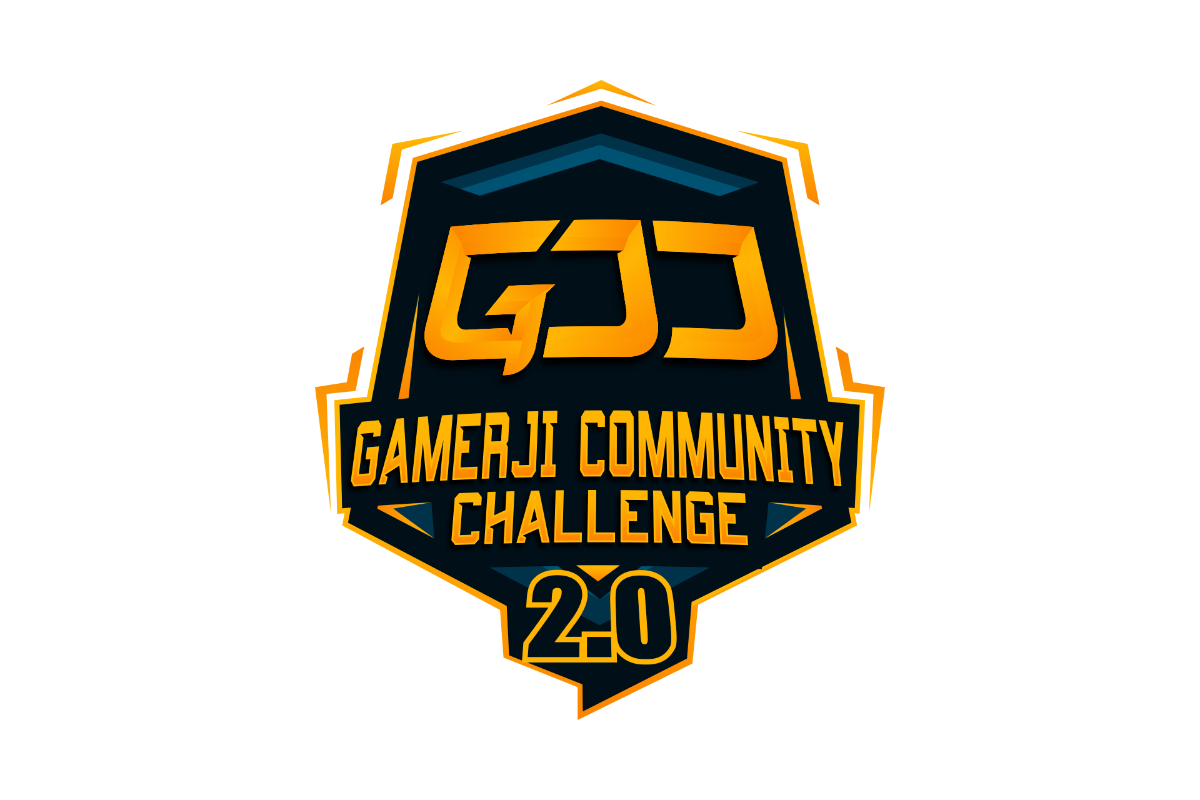 GamerJi, one of the fastest-growing Esports tournament platforms, announces the launch of India’s biggest Esports event ‘GamerJi Community Challenge 2.0’ in partnership with Loco as an exclusive live streaming partner for the tournament.

GamerJi Community Challenge 2.0 (GCC 2.0), features a prize pool of Rs 3,00,000 and consists of some of the most popular multiplayer games which include Clash Royale, Call of Duty Mobile, FIFA Mobile, WCC3 and Ludo. The limited-time event begins on June 27th and will see over 30,000 players compete in a number of rounds with each qualifier advancing to the finals, which will be held on 10th and 11th July.

Soham Thacker, founder, GamerJi, says, “We believe in the growth story of Esports in India and focus on bridging the gap between amateur to professional level gamers through our tournaments. GCC 2.0 tournament has seen one of the highest participation ever for a single event. GamerJi understands that aspiring gamers need exposure and recognition to advance in their Esports careers. Competitive gaming platforms like ours provide a transitional area for potential Esports athletes, something that the Indian gaming industry needs to accelerate its growth. GCC, a property created by GamerJi will see at least 2 more such large scale tournaments by the year end. GamerJi will continue to launch such tournaments to evangelise the Esports ecosystem in India and continue to provide a fair, fun and engaging platform to amateur gamers.”

GamerJi has over 1.3 million users on its app and has conducted over 22,000 matches. The tournament registration is free and can be done via the GamerJi App, available on the App Store and Google Play Store.

The first GamerJi Community Challenge GCC 1.0, which was organised earlier this year in January, featured 6 games with a prize pool of Rs. 1 lakh, attracted over 21,000 players, and reached over 7.3 million influencers with a 67% engagement rate.

GCC 2.0 has witnessed one of the highest participation numbers under a single event, with 30,000 registrations and counting, surpassing GCC 1.0. Throughout the event, it aims to reach over 10 million gaming influencers. The tournament will be moderated by the GamerJi team to ensure fair play, and multiple winners will be awarded cash prizes at the conclusion of the tournament.

GamerJi is also aggressively elevating the inter-college Esports landscape in the country with its college gaming league – CGL  which has associated with more than 100 college teams since March 2021. CGL tournaments held in Apr 2021 saw more than 50 colleges compete including  BITS – Pilani,  Symbiosis Pune, Delhi university and nineteen IITs amongst others.

The Indian gaming community is seeing one of the best growth phases as both amateurs and pros continue to stay indoors and naturally opt to hone their online gaming skills. According to a report by Deloitte India, the online gaming industry in India is expected to reach $2.8 billion by 2022. GamerJi addresses aspiring gamers in India to provide them with evolving gaming possibilities and position India as a global leader in Esports.