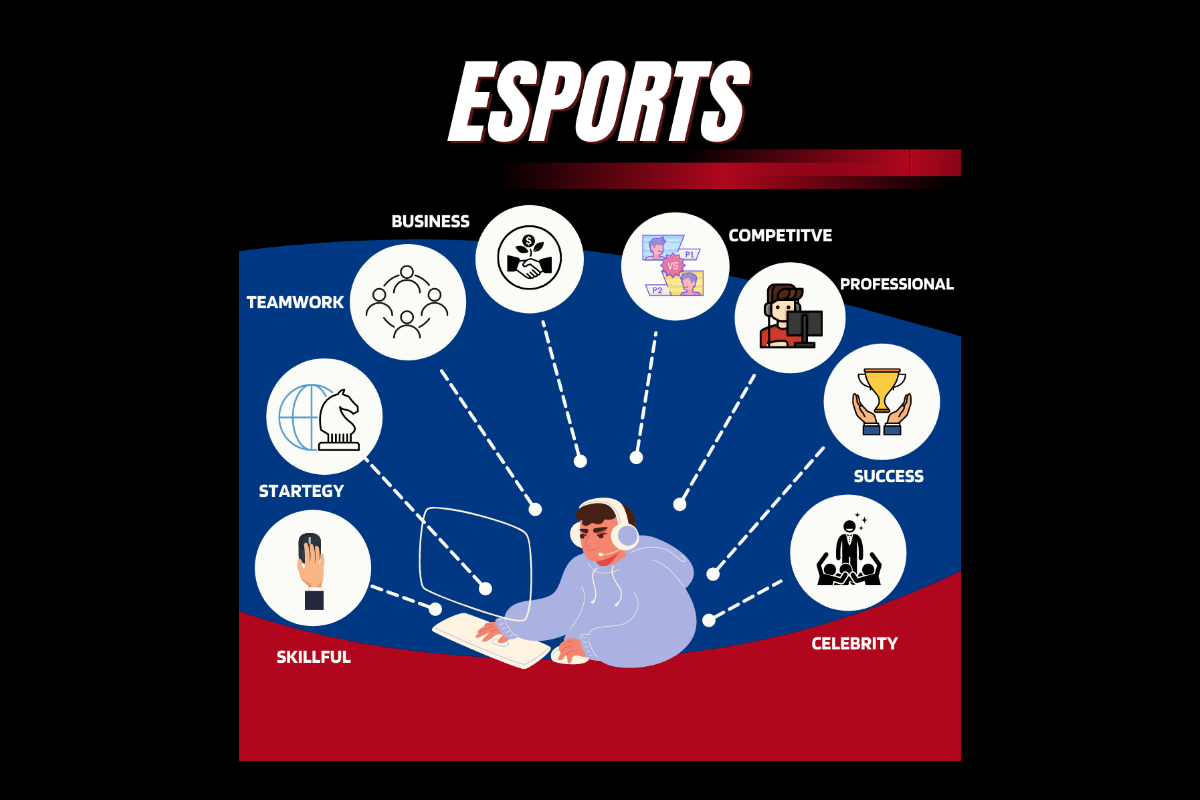 Pandemic 2020 proved a significant year for Esports both in terms of increased engagement and its growing acceptance. With more time in hand being indoors, gaming became a viable option for entertainment. This amazing growth introduced competitive gaming to an entirely new breed of highly engaged audiences. Player participation in competitive gaming along with viewership for Esports events saw a significant spike.

As per statistics, Indian Esports accounted for around 4% of all online gaming users and 9.13% of aggregate revenue in FY20. In 2020, Esports viewership increased to 17 million and is projected to reach 85 million by 2025. India’s esports industry is set to quadruple in size to Rs 1,100 crore by 2025 from Rs 250 crore at present—clocking a compounded annual growth rate of 46%, according to an EY report.

Tarun Gupta, Founder, Ultimate Battle, which is India’s first-ever one-stop online esports platform, explained why Esports should not be clubbed in with iGaming, Fantasy, or other gaming categories.

Online Games are primarily divided into the following categories based on how the game is designed, the way the games are played, and the amount of skill required to play these games:

In India, people confuse esports with fantasy, rummy, or other casual games. There is no reason to associate these games with Esports. Esports is the organized form of video game competitions online and/or offline including video game genres of traditional sports, multiplayer online battle arena (MOBA), real-time strategy (RTS), and fighting & first-person shooter (FPS) games.

Esports games are designed with high indulging competitive experience in mind. The games have various elements to them which not only make them sporting in nature but also open opportunities for gamers to learn about the game, grow and become the best at it and compete at a professional level.

Esports is a Real Sport, Here is Why:
When you think of sports, count the things that quickly come into your mind? It surely would be fierce competition, physical activity, fans, practice, and adrenaline rush, etc. Moreover, we think of an Esports player sitting at a desk and staring at a screen all the time. Though Esports may not involve the same level of physical activities as compared to sports like football, athletes do need enough physical stamina, motor skills, and reflex to control gaming devices and compete well with the gameplay.

The amount of effort, practice, and discipline required by professional esports athletes is comparable to many popular sports. Despite all the statistics and data showing the steep growth in Esports over the past few years, there is still a debate going on- “Whether Esports can be categorized as real sports or if it’s a sport at all.”

Global sporting authorities have now started recognizing Esports as a sport. Recently the Olympic Council of Asia (OCA) announced that eight games including FIFA, PUBG, and Dota 2 will be a part of the Asian Games 2022. To recall, Esports was a demonstration event at the 2018 Asian Games held in Jakarta.

Let’s look into the similarities to traditional sports and find out why these similarities match up and make Esports a real sport all the way.

1. Game Mechanics
Game mechanics are the rules and set of methods that guide the gamer’s actions and interactions between the player and the game. The depth and dynamics of in-game mechanics for Esports game titles are just as vibrant as sports in their gameplay and strategic movements. Combining this with the depth of the game’s mechanics which keeps evolving makes Esports a top-notch sporting match. Esports players have to master the game’s mechanics and concentrate on learning and improving game-specific skills. These game mechanics help to make gaming an engaging and fun-filled experience.

2. Learning Curve of the Game
Like traditional sports, Esports has a steep learning curve that helps gamers become more proficient with the game and gain a deeper understanding of the game. The curve elevates further as the player progresses through the game. As difficulty levels add up further, gamers have to play with more refined gameplay strategies to fight and win. To succeed in Esports, you’ll have to be the best in terms of game skills along with team coordination, opponent research, critical thinking, and multi-tasking.

3. Physical prowess and Strategic Thinking
Dive deeper into Esports games and you will find both forms of sports have a lot in common. Throughout the game, Esport athletes are required to sustain high levels of attention to make important decisions under time pressure. This is also true in the case of athletes in Esports. Traditional sports require mostly athletic abilities and then strategies to make scores. Esports, on the other hand, requires players to have flash reflexes, an understanding of deep in-game mechanics as well as coping with changing dynamics of in-game strategies to be implemented during gameplay. Only the players with superb athletic ability and strategic understanding of games can coordinate to strike at the right time.

An esports gamer practices and hones their skills for hours in order to perfect their movements on the keyboard and mouse while simultaneously coordinating with teammates. The Esports athletes achieve up to 400 movements on the keyboard and the mouse per minute, four times as much as the average person. The whole thing is asymmetrical because both hands are being moved at the same time and various parts of the brain are also being used at the same time.

4. Practice and Training is essential
In terms of practice and training, Professional esports and traditional sports athletes share several common characteristics. Like traditional athletes, Esports professionals exhibit a commitment to excellence, perseverance, and a passion for their sport. Moreover, they both go through physical and mental training to fine-tune their athletic and gameplay abilities.

Esports athletes work hard to physically and mentally prepare themselves and practice for each competition that they are competing in.

Conclusion:
It requires rigorous training and efforts to become a professional Esports professional. Like other traditional sports, Esports athletes need to have qualities like concentration, precision, and execution that only come after the solid in-game experience. The government needs to take this into cognizance and bring Esports under the umbrella of policies and legislations of Sports. 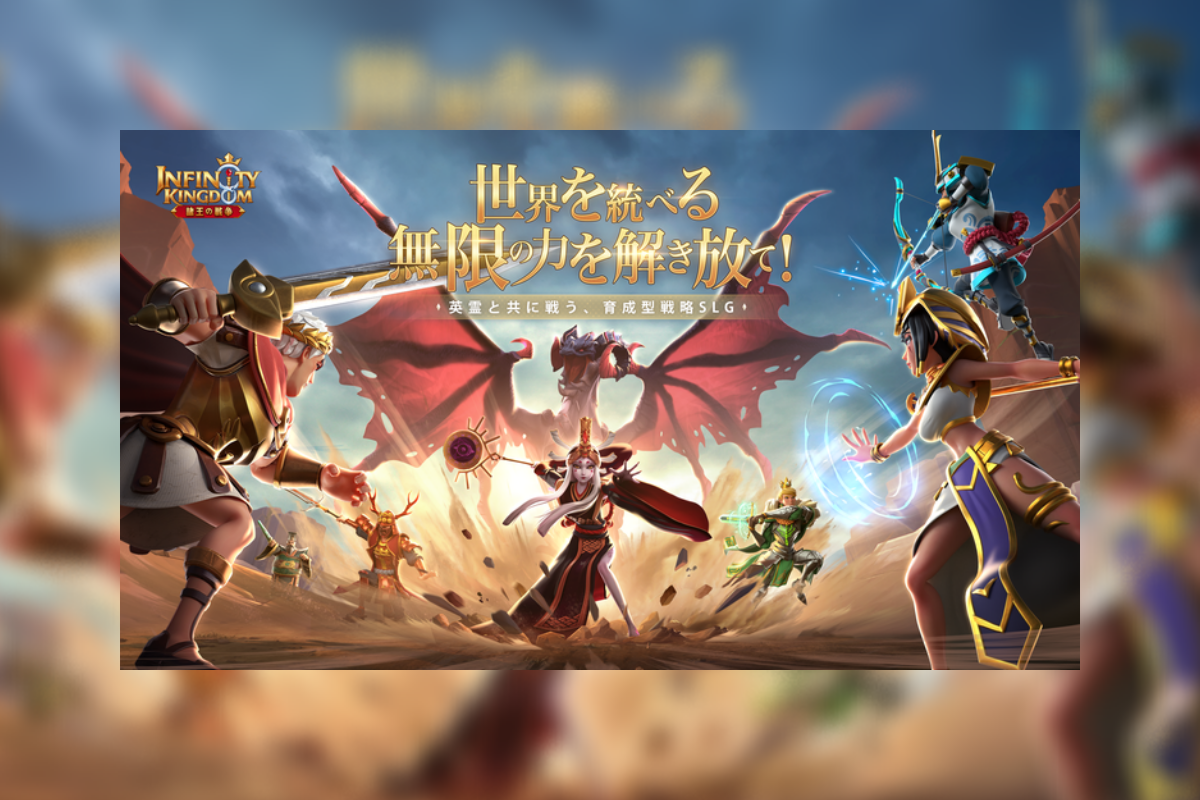 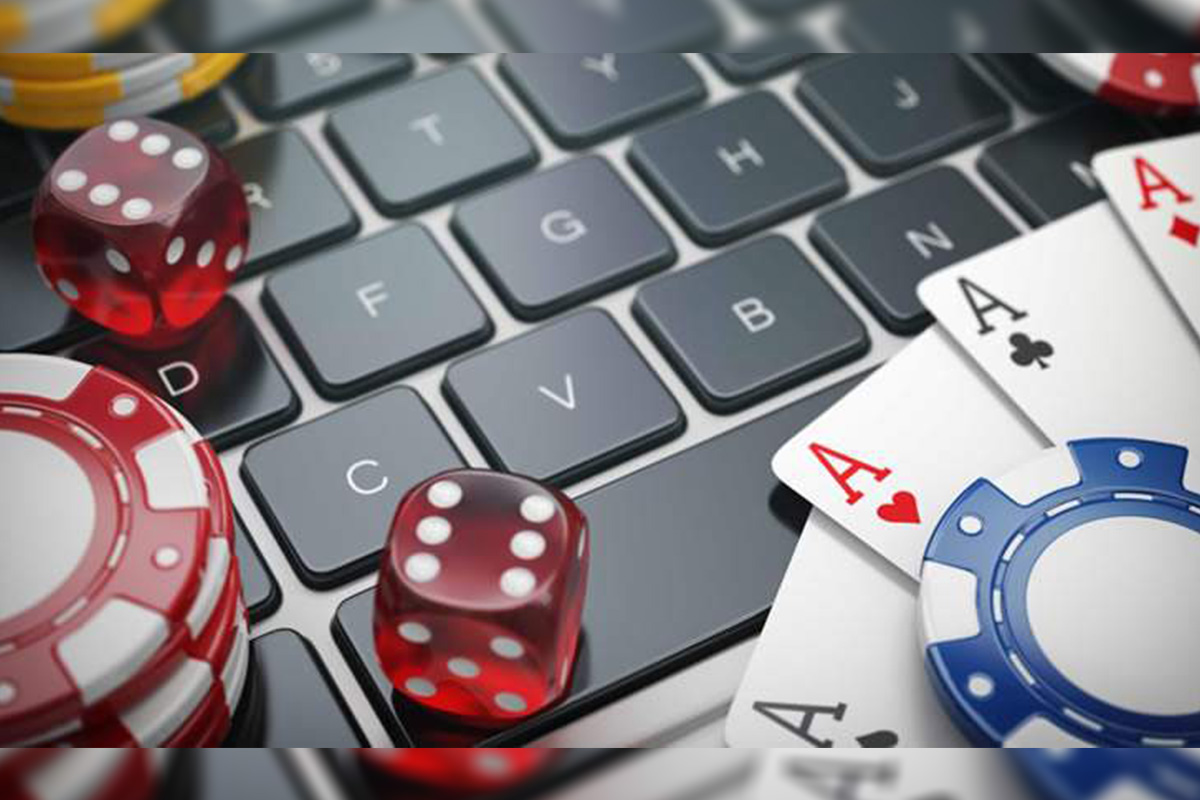 Eight people have been arrested after police raided an alleged illegal gambling operation at a two-story house in tambon Ban Suan, Muang district. Those arrested, aged between 19 to 31 years old, were allegedly using the house as a centre to administer online gambling websites.

During the raid, police seized computers and mobile phones. According to Bangkok Post, the three illegal gambling websites had more than 100,000 members in total and the operation had THB100m in bets in circulation each month.

Last December, police carried out raids at two luxury homes in Nonthaburi, where people were allegedly operating a website for online gambling. Four people were arrested for allegedly taking bets and paying out on winnings and police seized electronic gambling equipment. 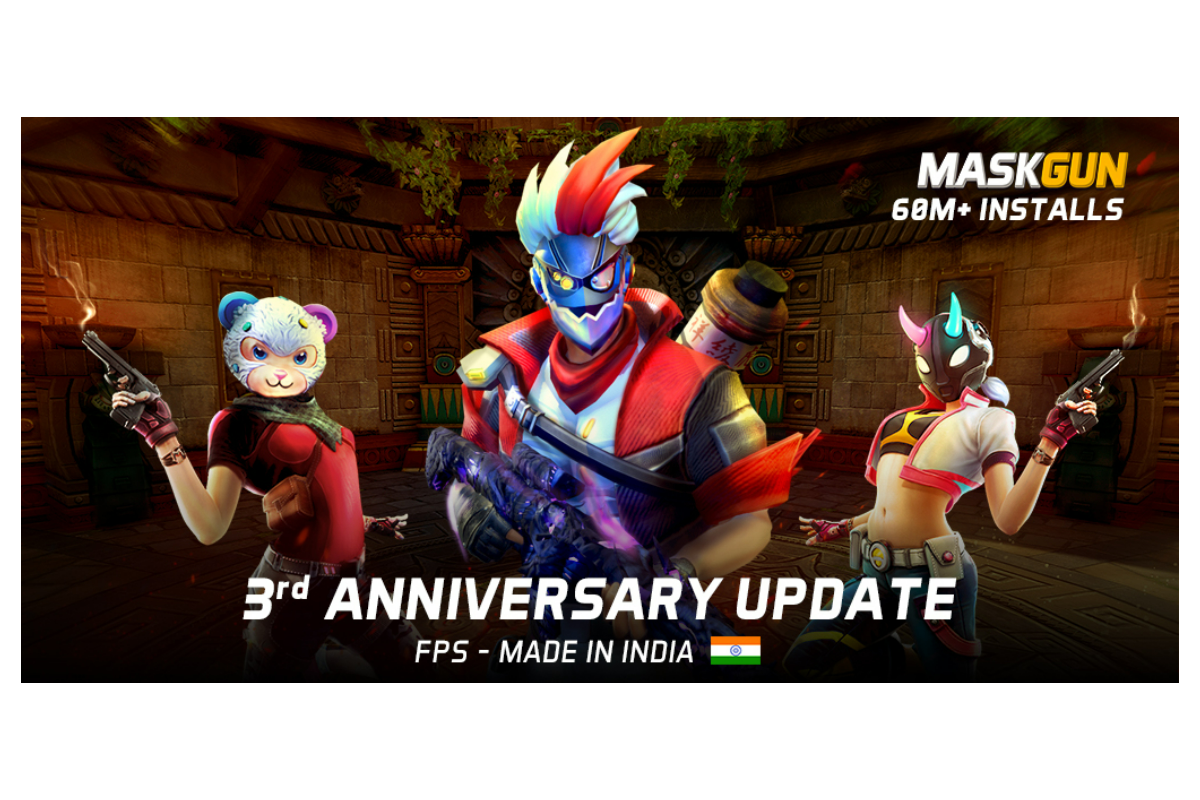