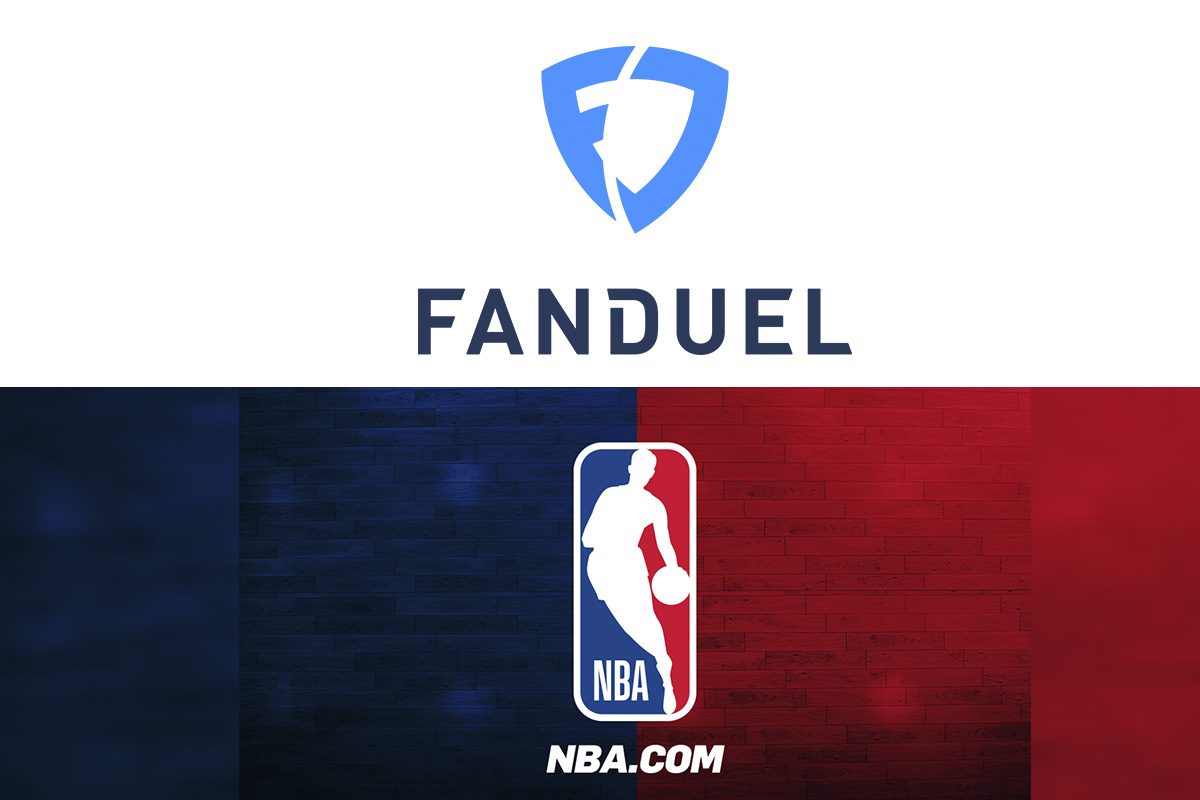 The National Basketball Association (NBA) and FanDuel have signed expanded multiyear partnership. As per the deal, FanDuel will become an Authorised Gaming Operator of the NBA. The company is already the Official Daily Fantasy Partner of the NBA and the WNBA.

As part of the new partnership, FanDuel will gain access to official NBA betting data, along with league marks and logos, across FanDuel’s sports betting offerings.

FanDuel and the NBA will work together to create new and exciting game formats and collaborate on new experiences in daily fantasy and sports betting.

“The core of our terrific partnership with FanDuel has been focused on innovation around the fan experience, and we are excited to extend it to include sports betting,” said Scott Kaufman-Ross, Head of Fantasy & Gaming, NBA. “Together, we have broken new ground in the fantasy world on both the NBA and WNBA, and now with the use of our official NBA betting data, will continue to collaborate on new ways to engage our passionate fans.”

“The NBA was the first sports league we partnered with, and has been an incredible partner ever since,” said Matt King, CEO, FanDuel Group. “We share a clear view on how we can collaborate to bring basketball fans new ways to engage with the games and players they love. With the expansion of our fantasy agreement and addition of sports betting, we are excited to work together in ways we haven’t before.”

NBA became the first major professional sports league to partner with FanDuel in 2014 and offered the first official daily fantasy basketball game of the NBA on NBA.com and FanDuel.com. In 2017, FanDuel became the Official Daily Fantasy Partner of the WNBA, FanDuel’s first partnership with a women’s professional sports league that also included the integration of WNBA content and video highlights.

FanDuel and the NBA will also collaborate on responsible gaming and best-in-class practices to protect the integrity of NBA games.