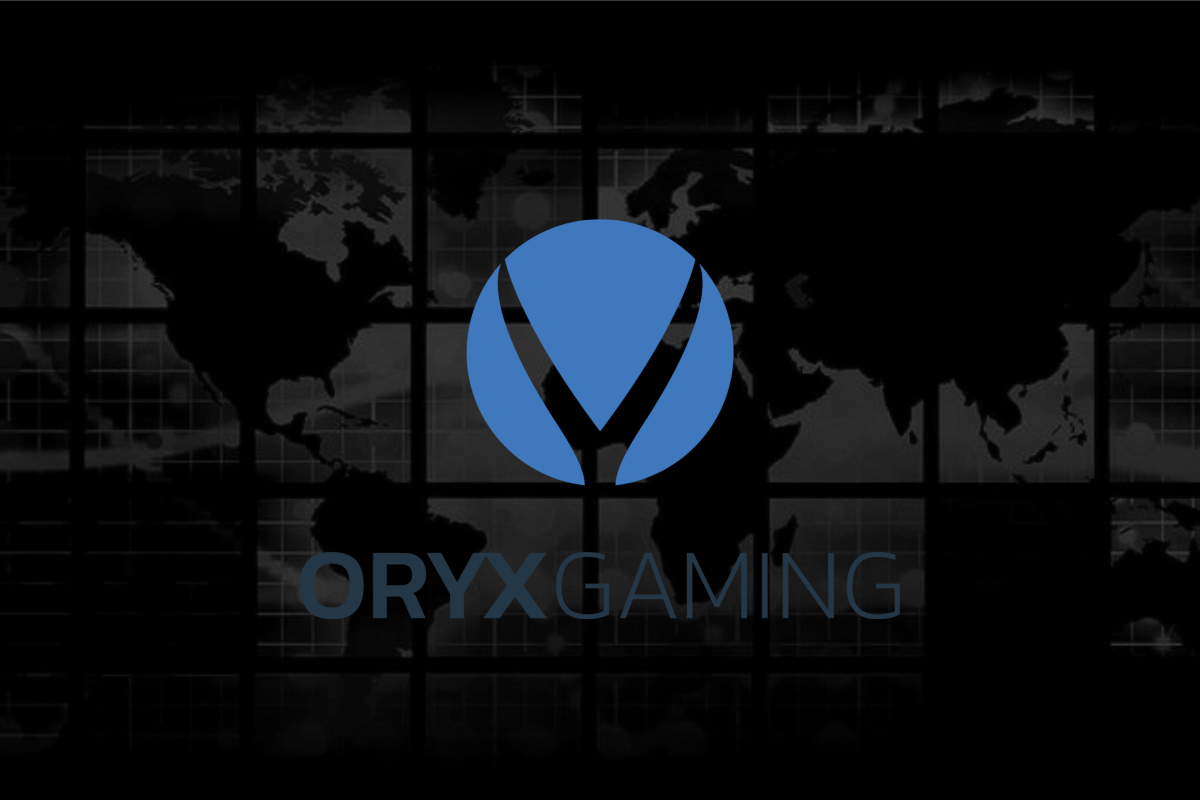 Bragg Gaming Group has released its results for the nine months ended December 31, 2018. While overall revenues grew 9.7 per cent period on period*, the acquisition of ORYX Gaming in late December 2018 contributed 13.6 per cent of overall Group revenue despite the business combination with Bragg only completing in the last ten days of the year.

“Late 2018 began a period of transformation for the company,” said Dominic Mansour, CEO of Bragg. “Our priority was a complete pivot in strategy away from the old Breaking Data, including exiting the unprofitable AI and ad agency divisions.  We appointed a new executive team and high-profile board members, including Jim Ryan and Paul Pathak. We also completed the acquisition of ORYX Gaming, a profitable, high performing gaming software business. We’re now continuing the momentum at ORYX, growing existing customer relationships and adding new tier one customers, such as Mr Green, Betsson and Casumo, allowing us to build and expand quickly into global gaming markets.”

Bragg’s overall revenue increased by 10 per cent during the period to CDN $8.8M; however the recently acquired subsidiary ORYX Gaming showed substantial growth on its own account, posting CDN $29.2M in revenue in 2018†, a 239 per cent increase over the previous year.

Mansour also commented on the progress at subsidiary GIVEMESPORT (GMS). “GMS is undergoing a complete restructure. We have substantially reduced the cost base, realizing annual savings of over CDN $1.6M,” said Mansour. “It’s early days, but we’re performing well ahead of our expectations. We’ve enhanced the quality of content and the changes have already resulted in significant increases in our key metrics, including a 23 per cent increase in Facebook uniques year to date, jumping to 33.6 million in April. Video engagement has also shot up 124 per cent.”

Bragg also expects to report Q1 2019 results by the end of May. “We’ve had a positive start to 2019,” noted Mansour. “With our new leadership team in place and our transformation strategies now underway, we’re already seeing results. We anticipate that for Q1 2019, the consolidated Bragg revenues will be in the range of CDN $8.8M – $10.4M, as compared to CDN $2.7M in Q1 2018‡,  surpassing our initial expectations. This faster than anticipated growth confirms that we’re on the right path to realizing our vision of building a next generation gaming group.”

Bragg Gaming Group  is a next generation gaming group with cutting-edge technology, leading brands and world-class management expertise, developing into a global gaming force. Formed by a team of gaming industry experts, Bragg’s portfolio includes ORYX Gaming, an innovative B2B gaming technology platform and casino content aggregator; GIVEMESPORT, a top sports media outlet and with over 26M fans, the number one Facebook Sport Publisher; and GIVEMEBET, a new and growing UK-focused sportsbook.  Through these brands, Bragg is focused on becoming a leader within the evolving global gaming industry.