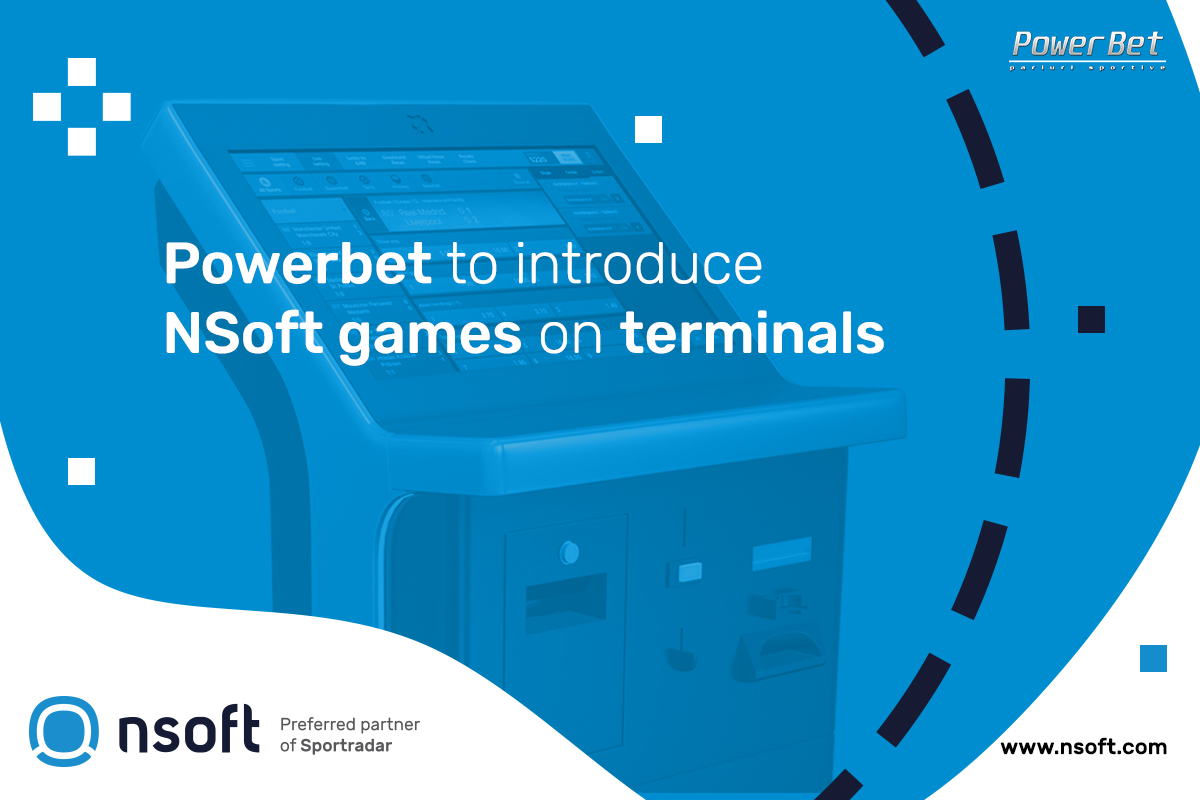 The existing client of NSoft, Powerbet from Romania, has introduced a new channel to its business. NSoft games are now available on terminals of this betting operator.
In addition to this, Powerbet has extended the cooperation with NSoft when it comes to games offer.

The cooperation between NSoft and Powerbet was established at the end of 2018 and this extension of the business is an important milestone for both companies and their future plans.

Romanian market is one of the most prominent markets on which NSofts is doing business. Top three NSoft products in Romania are Lucky Six, In-Play Betting MTS and Greyhound Races.