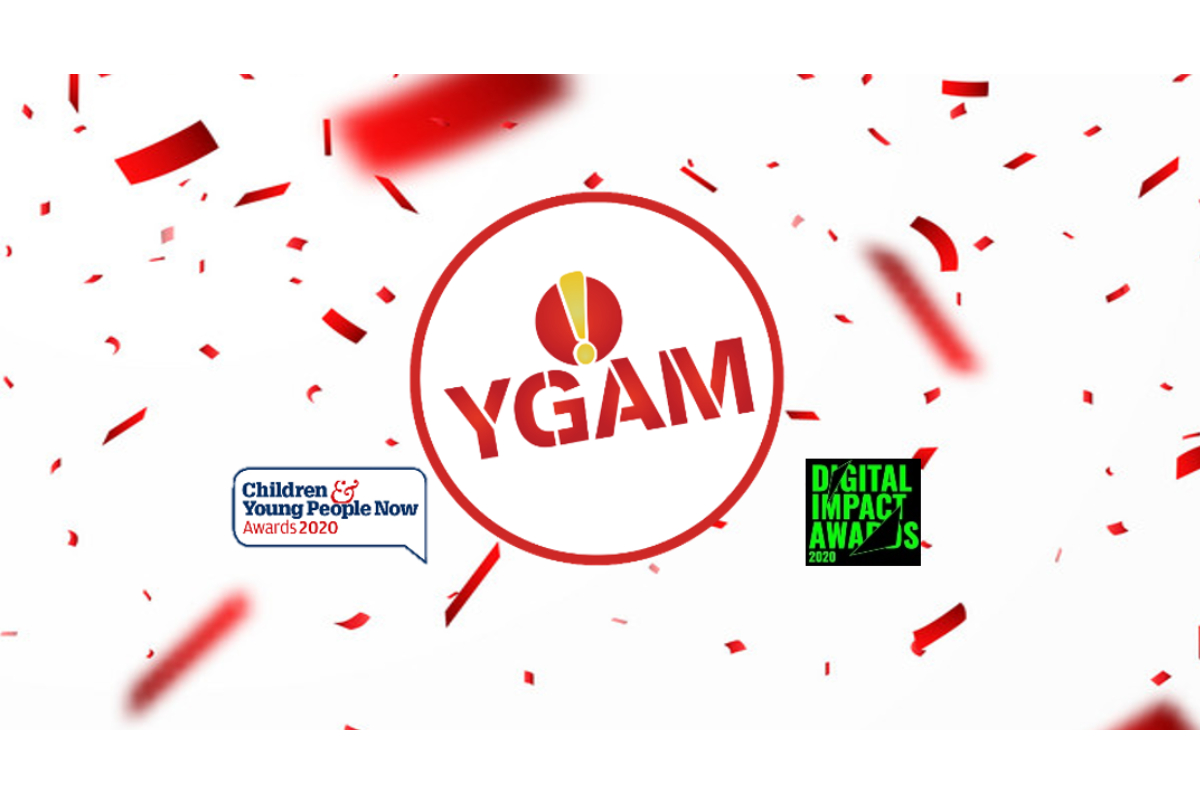 The Young Gamers & Gamblers Education Trust (YGAM) team are celebrating after receiving national recognition for their education programmes on gaming and gambling harm.

The specific praise for YGAM relates to its City & Guilds Assured training and resources provided to teachers and youth workers through the Young Peoples Gambling Harm Prevention Programme. The four-year national programme is being delivered in partnership with GamCare and supported by members of the Betting and Gaming Council.

The evening got even better for YGAM when they scooped three more awards at the Digital Impact Awards. Alongside their design agency Me&You Creative, they picked up Silver Awards for ‘Best Communications during Covid-19’ and ‘Best use of Digital for Education’ followed by a Bronze Award for ‘Best use of Digital for a Charity’. These awards were in recognition of the substantial digital transformation of the YGAM resources which has enabled the team to continue to deliver their programmes during successive lockdowns.

Reflecting on a memorable evening for the charity, YGAM Head of the National Programme Linda Scollins Smith said: “Our dedicated Education Team are absolutely delighted to receive this award in recognition of our PSHE Resources. We, as qualified teachers, wanted to ensure our resources were practical and easy to use for teaching staff and enjoyable for children and young people whilst addressing difficult topics such as mental health and addiction. As part of the Young People’s Gambling Harm Prevention Programme, we have been able to roll out these resources to teachers in England, Northern Ireland and Wales. We receive consistently positive feedback from teachers and PSHE leads who say our purposeful resources allow them to address these topics meaningfully with the children they work with.”

Amy Bussey, YGAM’s Education Manager for Yorkshire & Humber said: “We are so honoured to receive this award and hope that it gives us a platform to reach even more young people. It’s fantastic to get this acknowledgement and such a wonderful reward for the hard work that the team have put into our Education Programme. I hope we can continue to work with youth facing professionals to inform, educate and safeguard our young people on such important topics.”

The awards come just six years after YGAM founders Anne and Keith Evans set up with the charity with Chief Executive Lee Willows.

Both YGAM and GamCare have surpassed the first-year targets for their joint Young People’s Gambling Harm Prevention Programme, despite significant challenges imposed by the continuing COVID-19 pandemic. Figures released by YGAM show that the education charity trained 2,906 practitioners in 2020 (up from its original target of 2,592). With this training, those practitioners have reached an impressive 184,700 young people to provide vital educational sessions on the harms associated with gambling and gaming (up from a target of 170,300). 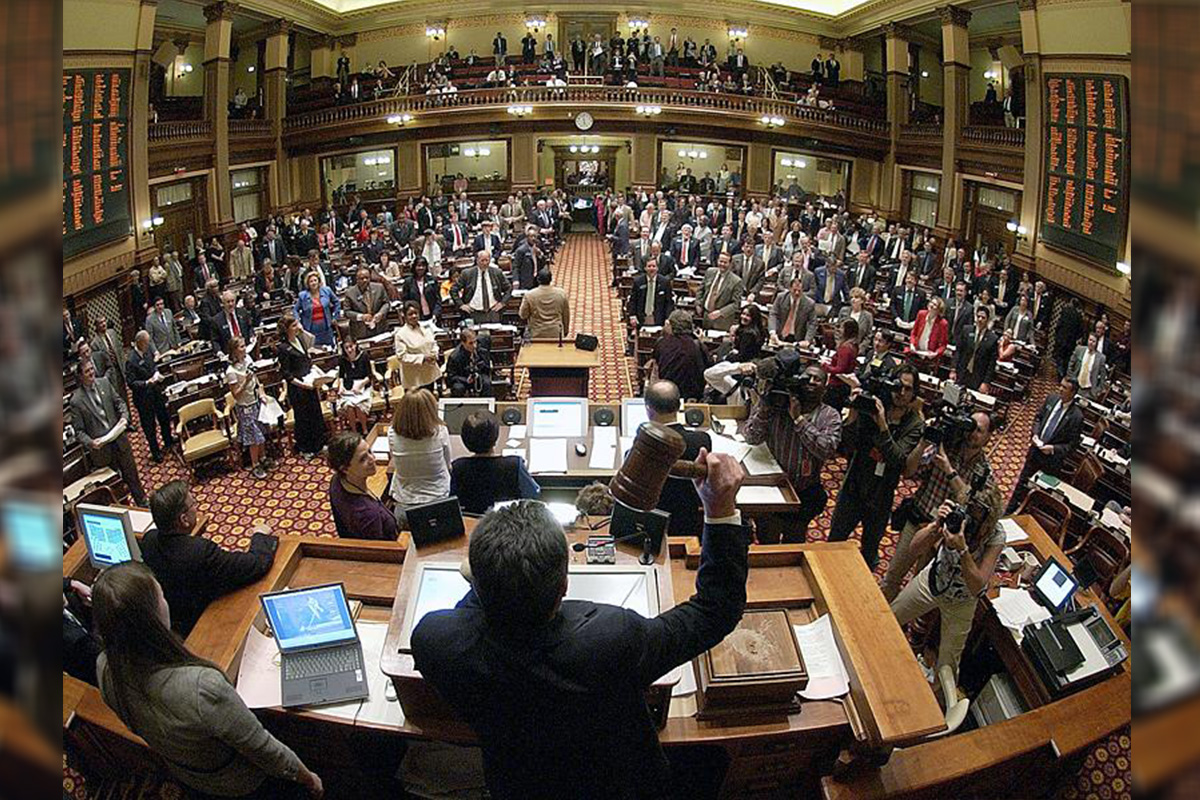 Online gambling businesses – including online casinos, slot machines and betting – will be subject to mandatory permits for specific types of operation, following the Georgian government’s reveal of amendments to the relevant law on Monday.

According to the bill, online casino permits will be issued only to casino holders, with online slot machine permits likewise granted only to slot machine holders and betting permits issued only for holders of betting businesses.

The amendments seek to replace the current regulations that allow online gambling businesses to add different types of operations without acquiring additional permits. 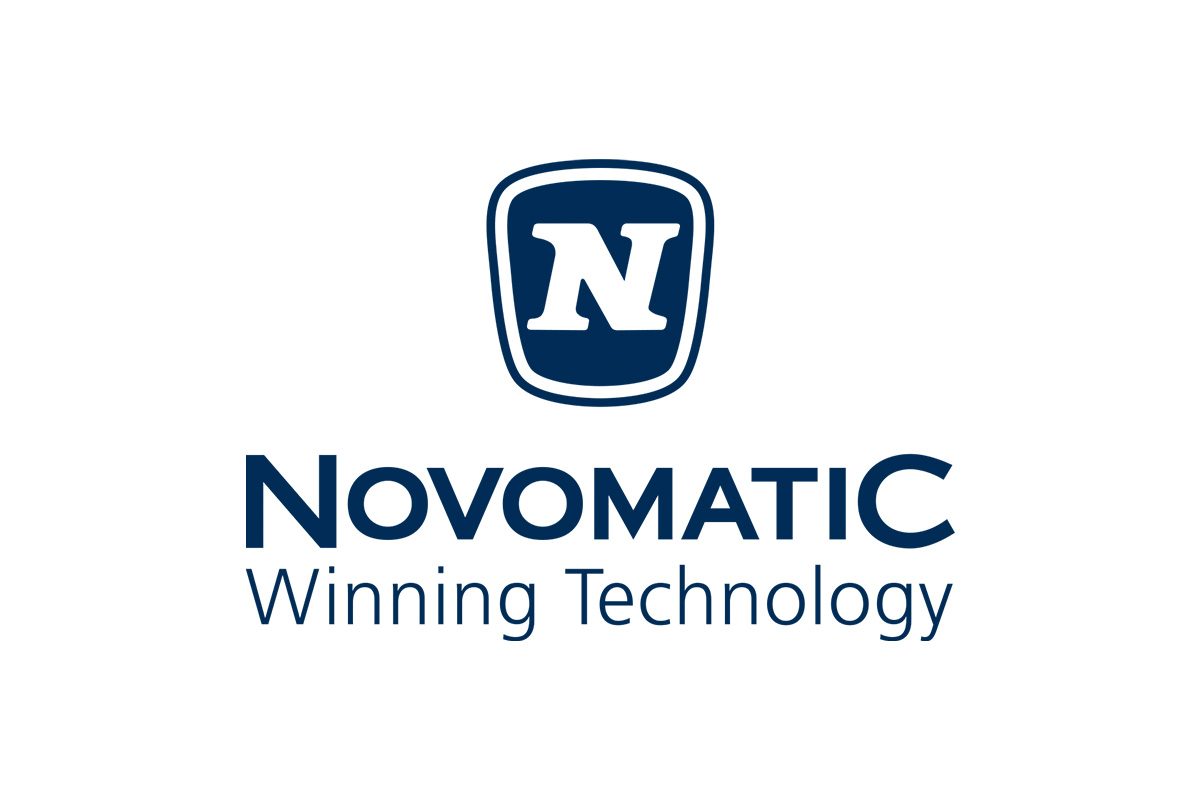 NOVOMATIC has announced that it has been certified in Italy and Spain for its player protection and the protection of minors by the Global Gambling Guidance Group (G4).

For NOVOMATIC, as an international operator of gaming venues as well as a globally exporting technology supplier, Responsible Gaming has always been a top priority. Following the certifications already achieved by the top-selling subsidiaries in Austria, Germany, the UK and the Netherlands, the G4 certification in Italy and Spain now underlines NOVOMATIC’s position as a leading supplier of Responsible Gaming in these core markets, as well.

Johannes Gratzl, Member of the Executive Board of NOVOMATIC, said: “The successful G4 certification according to the highest international player protection standard now also in Italy and Spain is a remarkable success for us and proves the high importance of player and youth protection at NOVOMATIC.”

Ryszard Presch, his colleague in the Executive Board of NOVOMATIC, added: “As an operator of international casinos and a globally exporting technology supplier, compliance with the strictest Responsible Gaming standards and our commitment to social responsibility are an essential part of our corporate strategy. The certifications in Italy and Spain are further milestones on the chosen path, which will be consistently implemented as we move forward.”

Ynze Remmers, Lead Auditor at G4, said: “G4, as a worldwide accreditation program, urges the gambling industry to take responsibility and minimize the impact of problem gambling on communities. NOVOMATIC, successfully passing audits in their five biggest markets and the Netherlands, with the most recent successful audits in Italy and Spain is showing that the chosen route is working. NOVOMATIC demonstrates that Responsible Gambling and harm minimization is a top priority.”

NOVOMATIC was the first Austrian gaming company to be certified according to the internationally recognised standard, which is considered the strictest in the field of player protection worldwide. The fact that the majority of the Group’s revenues are already certified according to G4 is also unique in the industry. Every three years, the relevant standards are audited in line with the latest scientific findings on the basis of around 100 criteria from all business areas – these include, for example, internal guidelines on prevention training, player and youth protection measures, responsible marketing activities, customer education on the risks of gambling, and self-limitation or blocking options. 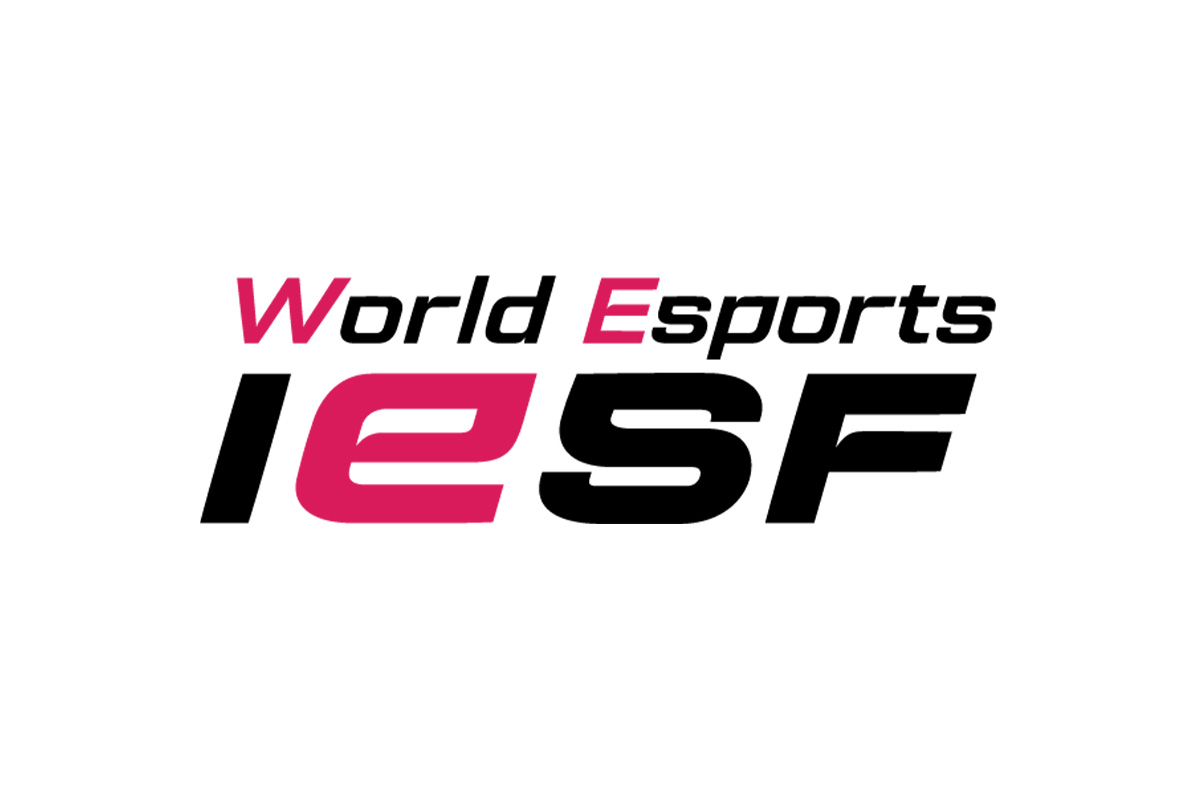 The International Esports Federation (IESF) is putting its readiness to host the 2022 WE Championships Finals on full display. The 14th edition of IESF’s flagship event will get underway this week in Bali, Indonesia, at the Merusaka Nusa Dua Hotel from December 1 to 12, 2022.

After months of preparation and qualifying rounds, the Finals will kick off with the Opening Ceremony on Friday, December 2. The action-packed competition will be held across four main stages: Earth, Ice, Fire, and Air, which symbolize the charm of Balinese culture. Each stage will host at least one game title.

Following the national and regional qualifiers, 18 countries have punched their tickets directly to the finals, while the remaining nations will compete in the play-in stages. IESF will also host the first-ever women’s CS:GO competition, featuring the world-leading esports club Natus Vincere (NAVI) representing Poland.

IESF President Vlad Marinescu said: “After a memorable 13th World Championship Finals in Eilat last year, we couldn’t be more excited to unite the World Esports Family once again in Bali. Thank you to our incredible host city partners for delivering the perfect setting for athletes and fans worldwide. With a record 106 nations competing in Bali, this event showcases IESF’s growth and progress. We look forward to getting the exceptional and elite esports competitions underway.”

The 14th WE Championships Finals will be streamed on seven Twitch channels. IESF has an exciting lineup of broadcasters to announce the competition, including Steve Scott, Reepal Parbhoo, Guillermo Catalano, Stewart Westley, and Jon Kefaloukos. The WE Championships in Bali will also feature live performances, music events, and several activities for the World Esports Family. IESF recently partnered with FitGMR to bring daily workouts and workshops on health and well-being to Bali.

The WE Championships will wrap up an impressive year for IESF, which expanded its international reach to 130 Member Federations, brought together key esports stakeholders at the World Esports Summit, hosted the inaugural SimRacing World Cup in Monaco, and welcomed several new partners.