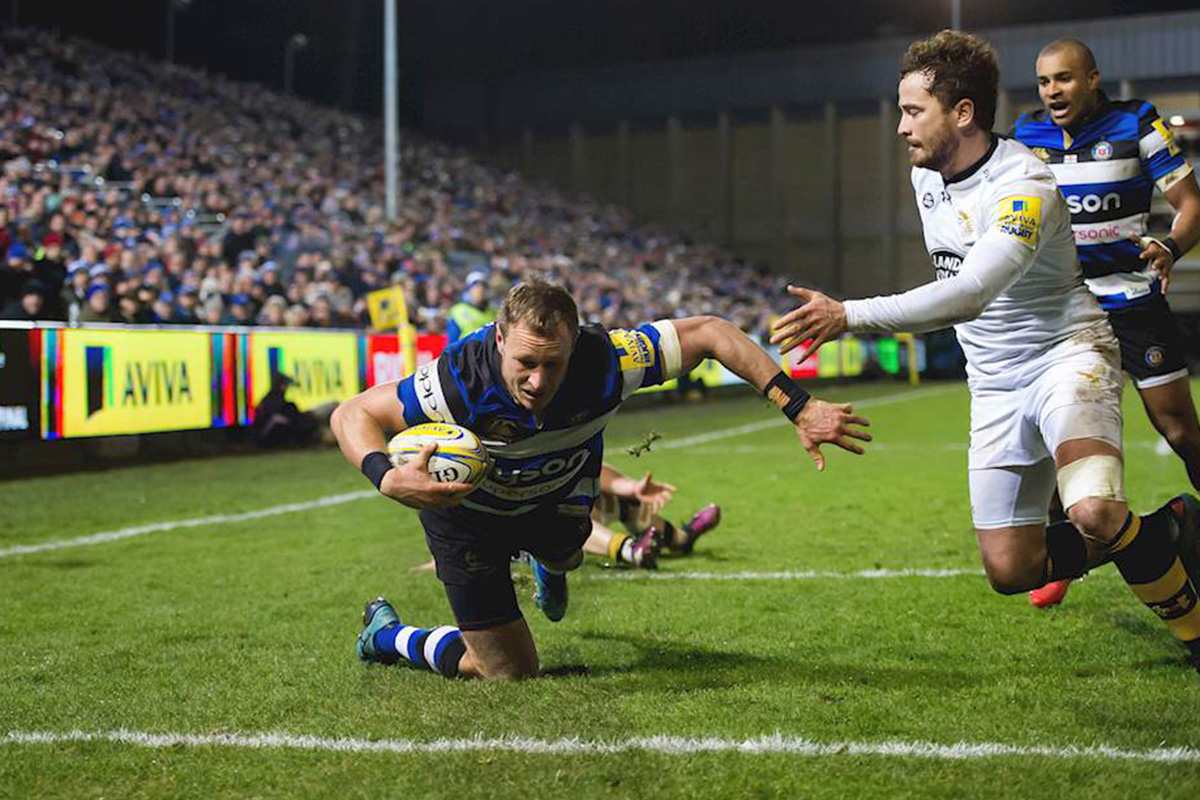 At the request of the Moroccan NOC, this day was created in 2013 by the United Nations General Assembly

Globally, sport has reached a stage of development that no other human activity can boast of. Its impact on societies and unifying power gives it the responsibility of putting itself at the service of peace

To start off, what does international day of sports for development and peace mean to you?

At the request of the Moroccan NOC, this day was created in 2013 by the United Nations General Assembly. It reflects the importance of sports, which is present in every household with its economic, political, social and above all educational functions.

What is Rugby Ready training? Please feel free to use any images and statistics as well.

The Rugby Ready program is a support and educational training tool, with its objective being to promote enjoyable and fun playing rugby while minimizing the risk of injury.

Player health is the priority at all levels of the game.

Rugby Ready is also a perfect complement to the programs set up by some World Rugby member unions, with Rugby Africa having very satisfactory numbers of participants – second World Rugby region.

You deliver conferences on the theme of Sports and Peace. Please elaborate on the connection between sport and peace? Can you share examples where sport or more particularly rugby has been used to foster peace?

Globally, sport has reached a stage of development that no other human activity can boast of. Its impact on societies gives it an incomparable mobilization potential. This unifying power gives it the responsibility of putting itself at the service of peace.

For concrete examples, I will cite the following cases:

The organization of the 3rd Rugby World Cup in South Africa which has contributed to bringing together the entire population of the country.
The participation of the Libyan National Rugby Team in the Arab 7’S Championship (February 2021) where the team was made up of the 2 “war” regions East and West.

You put a lot of emphasis on the values of rugby. May you please list them and explain why they matter and how they define rugby?

The values ​​of rugby are solidarity, integrity, respect, passion and discipline. These are ethical and moral benchmarks to which athletes and public opinion must refer; they guide people in their daily lives with a taste for effort and perseverance. It is also a philosophy that transcends all borders in sport, at school, at home and at work. If I had to classify these values, I would put RESPECT first.

The conferences are targeting teachers, unions administrators, students. Does your approach and message differ depending on the targeted groups?

What do you expect your audience to take out of these conferences? If there is one key learning point to remember, what would it be?

I am trying to convey the following message to my audience:

These “conflicts” are instituted by the rule and its respect; they serve, in filigree, to:

Bringing competitors closer together rather than dividing them
Promote team spirit
Solidarity in difficulty
Establish equal opportunities
Push towards excellence
Celebrate merit
Convert the rugby player into a good citizen of his country or even of the world.

Please share any other initiatives you have in the pipeline to commemorate such occasions.

I consider schools and universities to be a breeding ground for the development of rugby and I keep close contact with the universities.

Also, I am trying to set up a continental cooperation with the African University Sports Federation (FASU) which will be relayed at the national level by the various federations affiliated to Rugby Africa. In this sense, I host several conferences, each year, on the occasion of the International Day of Sport. 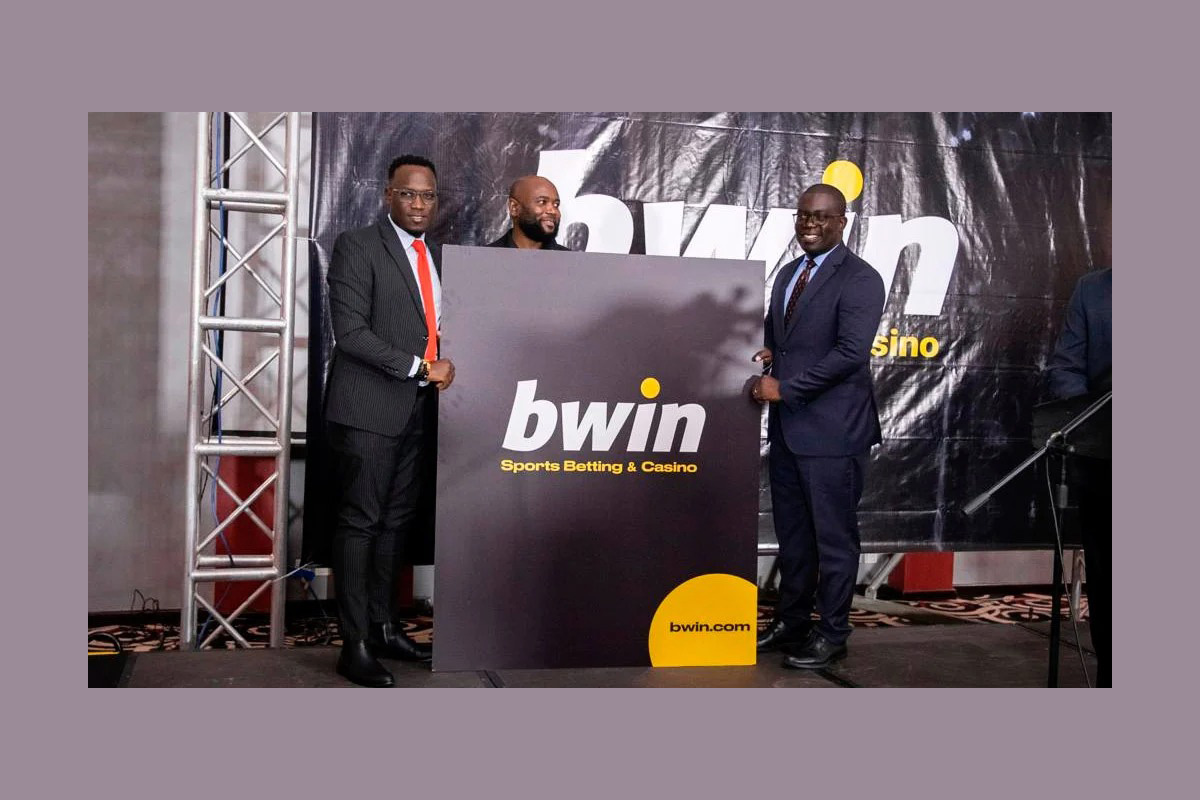 Entain, the global sports betting, gaming and interactive entertainment group, has announced the launch of bwin, its leading sports betting brand, on the Zambian market. Customers in Zambia will now be able to access a wide range of sports betting and casino offers.

“We are thrilled to enter the Zambian market which has one of the most highly regarded regulatory environments on the African continent. It was an obvious destination for our first launch in Africa given its stable economic and regulatory framework, which provides a great platform for growth. We are extremely confident that our new Zambian customers will love the unparalleled bwin brand experience with its exciting line-up of thousands of betting markets and hundreds of games,” bwin Africa Chief Marketing Officer Spencer Okach said. 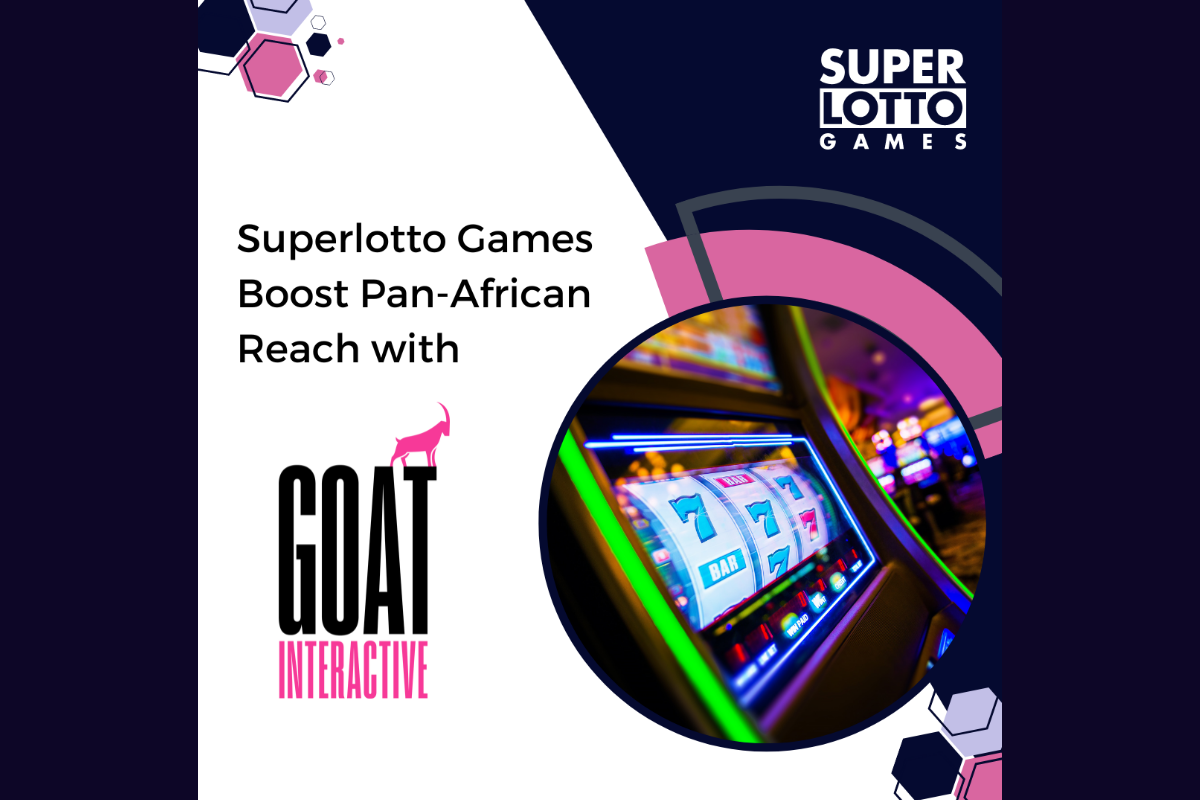 This new and exciting partnership will see Superlotto Games deliver its product suite to GOAT Interactive’s multiple operator brands, including Premier Bet, one of Africa’s most successful operators.

Quickly establishing itself as a studio renowned for delivering fast-paced and engaging titles, Superlotto boasts hugely impressive levels of player engagement and retention for operators.

One of the studio’s shining examples of its bespoke games production is the football-themed title Football, with GOAT Interactive the first to take advantage of Superlotto’s bespoke, customisable branding format for its games.

Designed to drive incremental revenue during this year’s World Cup, this game is sure to prove a key steppingstone for improved customer acquisition and retention ahead of the historic tournament.

This collaboration is the latest in a series of positive developments for Superlotto, having recently received BMM certification for South Africa, with extensive plans to continue building on its already impressive presence on the continent.

Commenting on the partnership, Milda Mikelioniene, Chief Commercial Officer at Superlotto Games, said: “We are thrilled to bring our high-quality games to GOAT Interactive’s players in Africa. With a strong presence in 20 countries and a number of sites live in the region, they represent the perfect partner for us to exhibit our next-level portfolio to an even wider audience.

“The quantity and quality of our games is well known within the industry – our partners always put their trust in us to deliver on tailor-made experiences, and we look forward to demonstrating our ability to do so with GOAT Interactive.”

Karen Hope, Director of Casino at GOAT Interactive, added: “We are always on the lookout for top-tier games to add to our market-leading sites, and Superlotto Games’ portfolio fits the bill.

“We want to provide players in Africa with only the best the industry has to offer, and Superlotto’s attention to detail in the realm of games development is second to none.”

Superlotto has become renowned as one of the fastest-rising stars in the industry, with an extensive portfolio of more than 80 online games and a number of high-profile partners that includes the Lithuanian Lottery, Latvian Lottery, Georgian Lottery, Betsson Group, Parimatch, Slotegrator, and BtoBet. 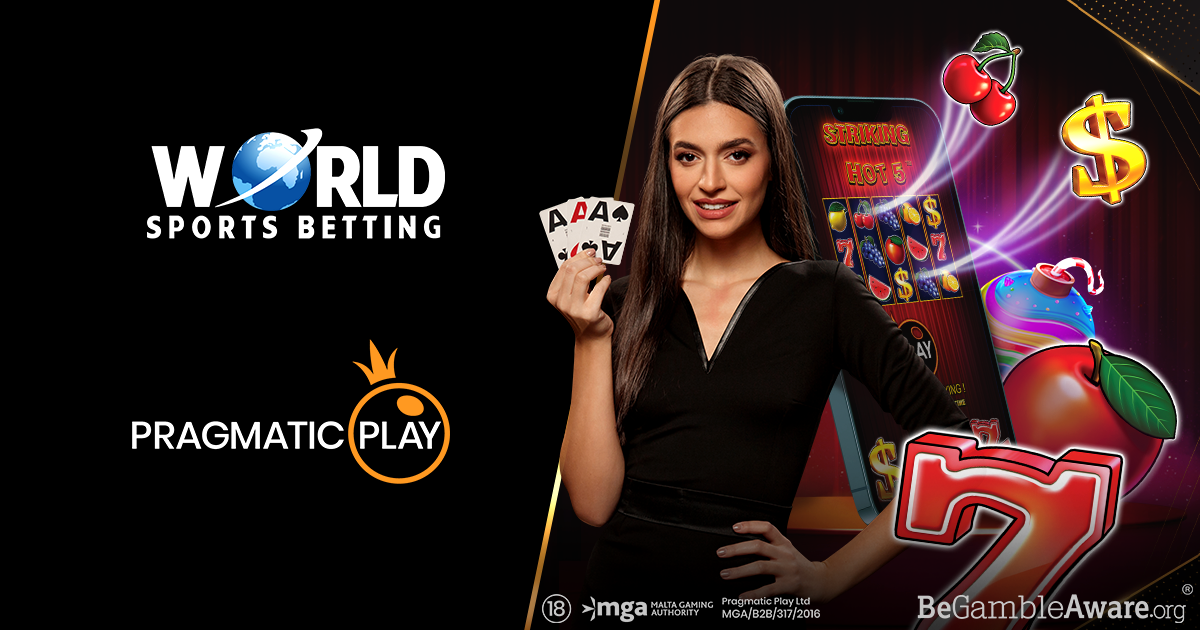 Pragmatic Play, a leading content provider to the iGaming industry, has extended its reach in South Africa through its latest partnership with World Sports Betting.

This latest agreement encompasses an array of Pragmatic Play verticals that will be delivered simultaneously including its award-winning slot titles. This comprises recent hits such as Striking Hot 5™ and Happy Hooves™ along with long-standing player favourites such as Sweet Bonanza™.

Additionally, Live Casino titles will be available to World Sports Betting, including classics such as Roulette and Blackjack, along with the highly innovative Boom City™

This deal highlights Pragmatic Play’s further expansion in the African Market as it continues to grow its brand exposure across the region, generating new leads that empower operators to gain traction.

Irina Cornides, Chief Operating Officer at Pragmatic Play, said: “South Africa and the wider African market provides an opportunity for additional growth that we are keen to continue exploring.

“We are thrilled to be partnering with World Sports Betting and to deliver multiple verticals to their player base simultaneously through this agreement. We are very excited to see the reception our content receive from players.”

Warren Tannous, Chief Executive Officer at World Sports Betting, said: “World Sports Betting is excited to announce the partnership with Pragmatic Play. Its product is going to be a great addition to our existing offering, and we look forward to being able to roll this out shortly.”